Resources for a
better conversation

Download industry leading resources to help you embark on health coaching and empower your patients to self-manage their health and wellbeing. 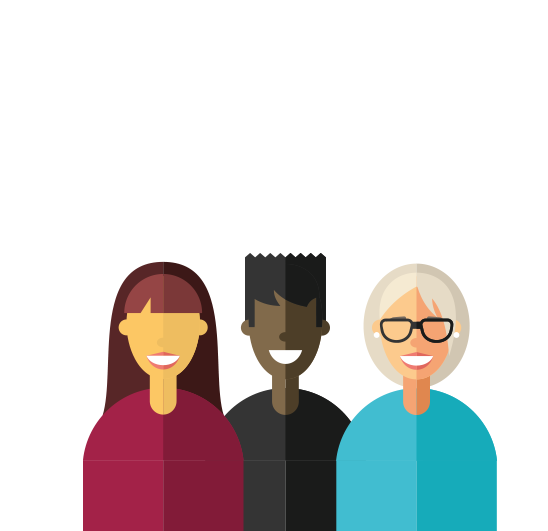 Stories from 162 people about their communications experience, to use in your business case

Learn all about health coaching from a guide developed by experts 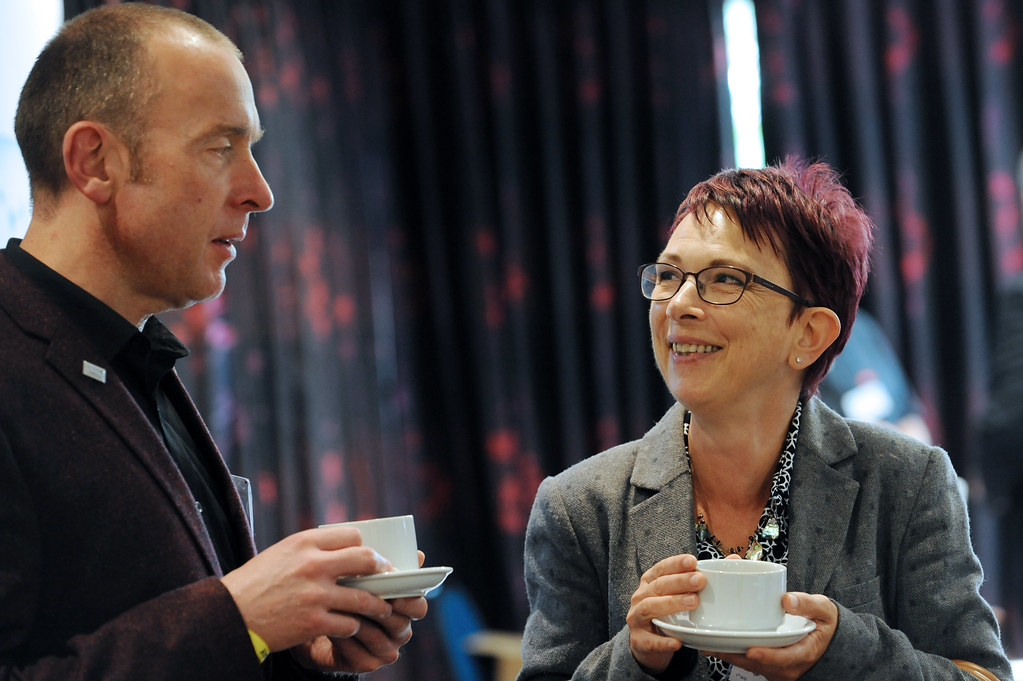 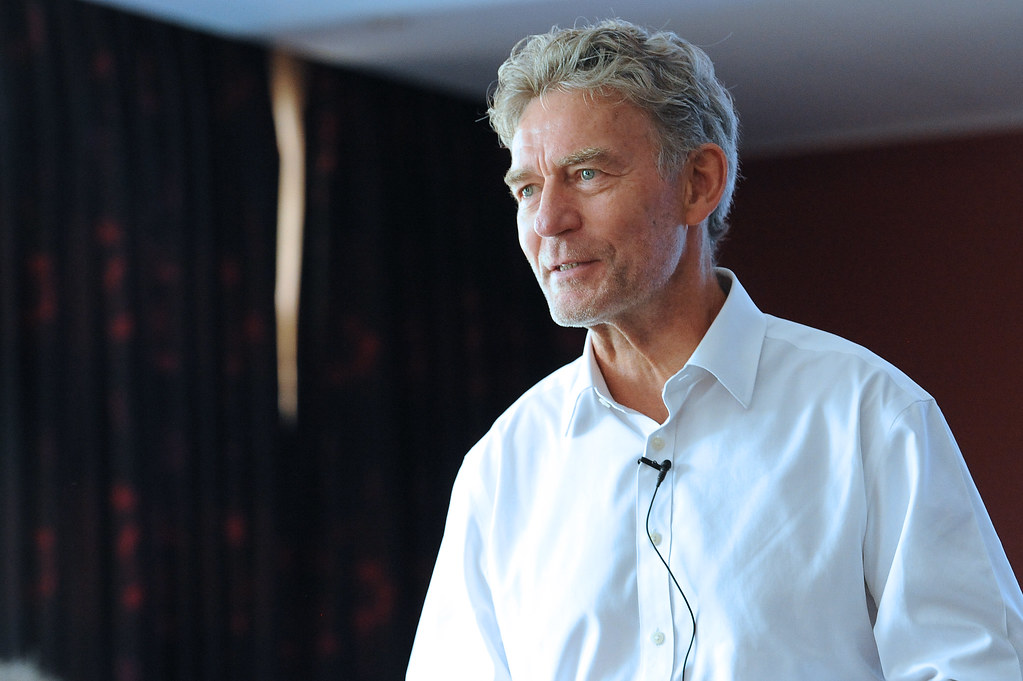 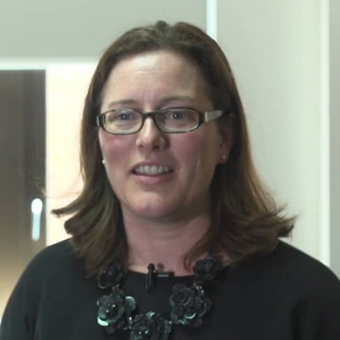 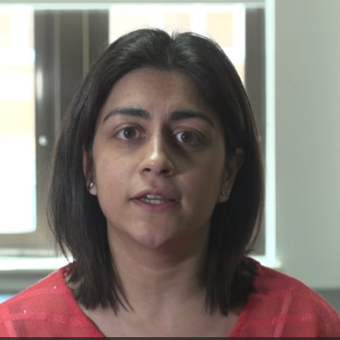 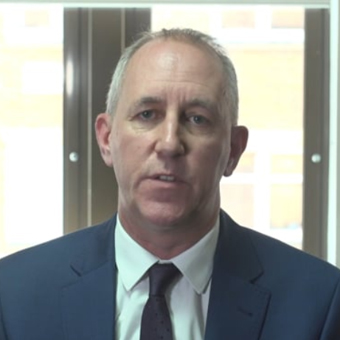 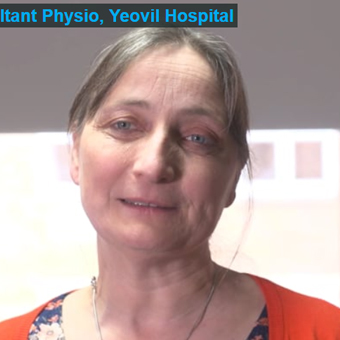 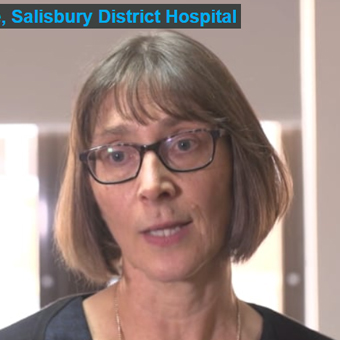 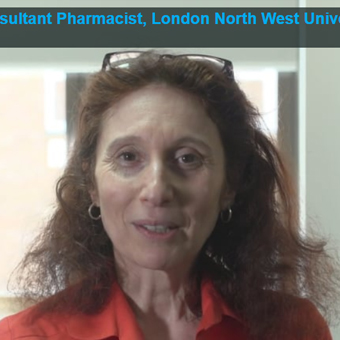 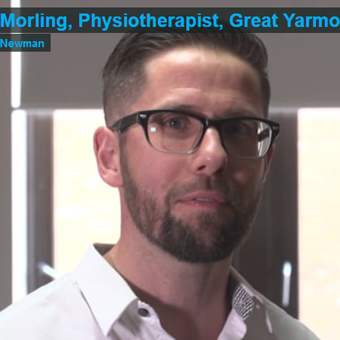 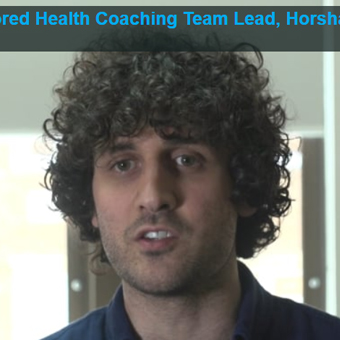 RT @TPCHealth1: Supporting a healthy return to work: in the wake of the COVID-19 pandemic,how are you assisting your employees to develop a…

RT @ClareGerada: Seeing many medics who are exhausted and feel unable to face the future. If you feel like this please don’t suffer in sile…

RT @DalaiLama: Inner World, an album of mantras and teachings explaining that the real source of happiness is warm-heartedness and a concer…

How talk can change our lives,
Theodore Zeldin

and together we can change the conversation

©better conversation 2016. All Rights Reserved. Please do not reproduce any material without prior consent.